A Court of Frost and Starlight 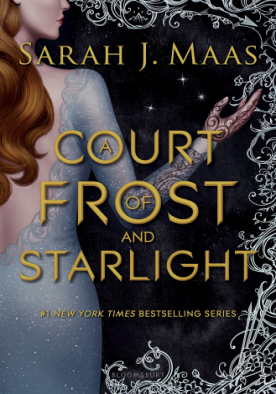 A Court of Frost and Starlight

Feyre, Rhys, and their close-knit circle of friends are still busy rebuilding the Night Court and the vastly-changed world beyond. But Winter Solstice is finally near, and with it, a hard-earned reprieve. Yet even the festive atmosphere can&#039;t keep the shadows of the past from looming. As Feyre navigates her first Winter Solstice as High Lady, she finds that those dearest to her have more wounds than she anticipated--scars that will have far-reaching impact on the future of their Court.

*Out of Stock Add To Wishlist
Sarah J. Maas 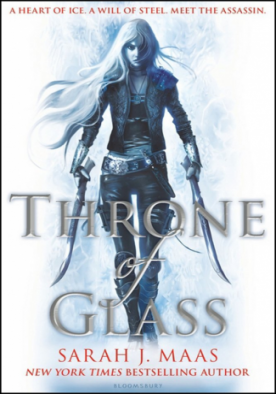 Throne of Glass follows Celaena Sardothien, an 18-year-old assassin in the Kingdom of Adarlan. After a year of suffering for her crimes in a slave camp called Endovier, she accepts the offer of Crown Prince Dorian, the King's son, to compete with other assassins and thieves for a chance to serve as the King's Champion, and eventually gain her freedom after four years in the King's service. This leads her to form unexpected bonds with Chaol, the captain of the guard, and Dorian, the Crown Prince of Adarlan. Over time, Celaena is drawn into a conspiracy and a series of battles, leading to discoveries surrounding both the Kingdom and herself.