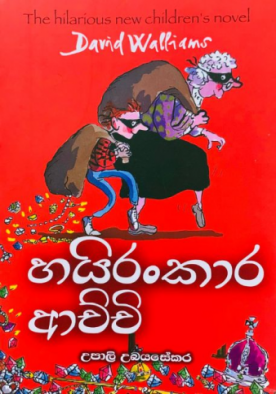 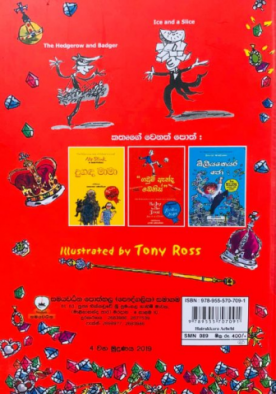 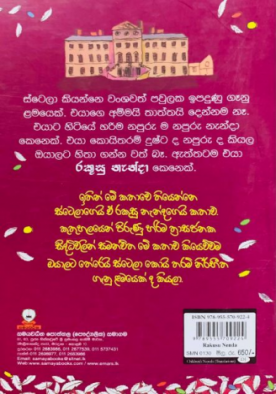 *Out of Stock Add To Wishlist
Kathyana Amarasinghe 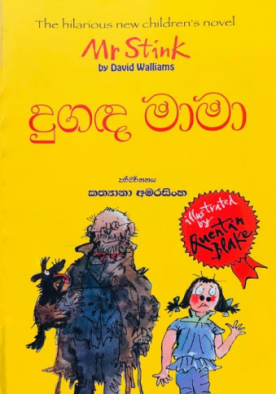 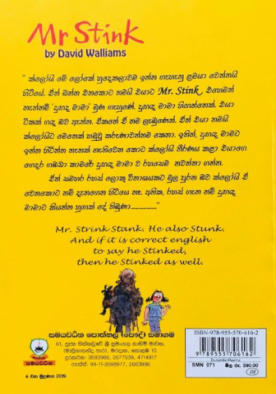 *Out of Stock Add To Wishlist
David Walliams

The Boy in the Dress - Paper Back 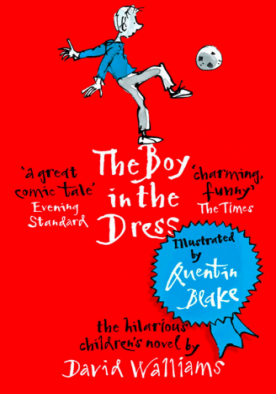 The Boy in the Dress - Paper Back

The story follows a 12-year-old boy named Dennis and his 14-year-old brother John, whose parents divorced when he was only 7. The boys remain with their father, who resorts to comfort eating after his wife leaves. Dennis is talented in football, and is one of the best on his team. However, he deeply misses his mother, who left their family about five years ago, and finds comfort remembering his mother's yellow dress in an old picture. Dennis sees the same dress on the cover of a Vogue magazine, and buys a copy from Raj, the local shop owner. But when Dad finds the magazine, he is furious. John teases him by calling him "Denise". At school that day, Dennis is given detention for kicking a football through a window. While in detention, he talks to a girl named Lisa James, the prettiest and most fashionable girl in the school. Lisa invites him over to her house, and dresses him up in girls' clothing. Lisa and Dennis, after dressing him up in an electric blue dress, decide to take Dennis out in public, under the alter ego of "Denise", a French exchange student who speaks very little English. They go to Raj's corner shop. Raj does not recognise Dennis, believing he is "Denise". Subsequently, with their success of fooling Raj, Dennis goes to school with Lisa - as "Denise". Dennis upsets his French teacher by criticizing her French accent. At break, Dennis kicks a football, slips, and is revealed to be a boy. Mr Hawtrey, the headmaster, expels him from the school for cross-dressing. Dad is furious, and sends Dennis to his room. Darvesh, Dennis's best friend, comes over, but is sent back to his home by Dad. Pushed by Darvesh, Dennis goes to an important football match on Saturday, where his entire team encourages him to play in a dress. The team wins against Maudlin Street, the rivaling football team. Dennis's dad attends the match, forgiving Dennis and defending him from Mr Hawtrey. On an early Sunday morning, Raj informs Dennis that Mr Hawtrey's sister, Doris, buys the Telegraph now instead of him. He also includes that there was "something funny about her". Lisa and Dennis go to Raj's shop and find out that Doris is actually Mr Hawtrey cross-dressing in a skirt. The two threaten that unless Dennis is reinstated to the school, they will tell everyone of Mr Hawtrey's cross-dressing habits. Mr Hawtrey agrees to reinstate Dennis. At the end of the story, Dennis, his dad, and his brother get over the pain of the loss of Dennis's mother, Dennis and Lisa stay friends, and John starts to look out for his younger brother more. 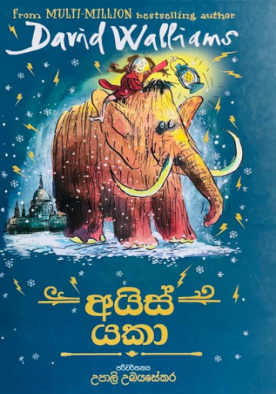 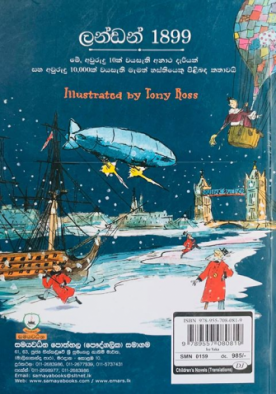 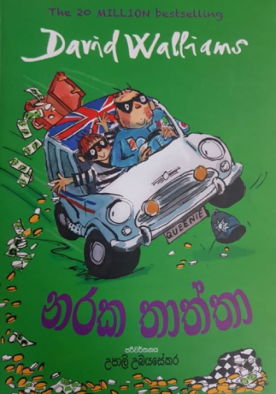 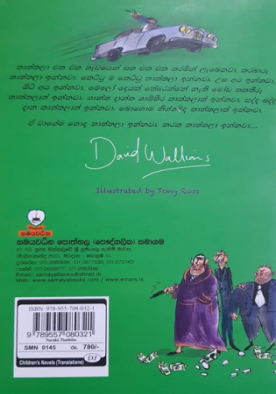 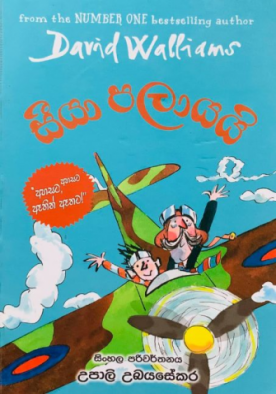 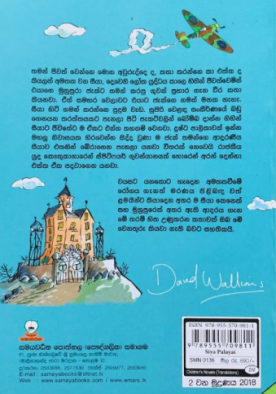 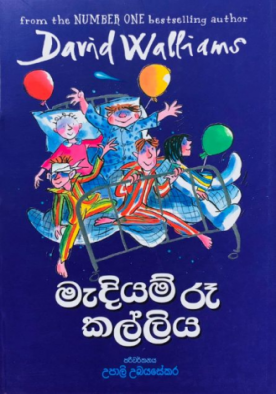 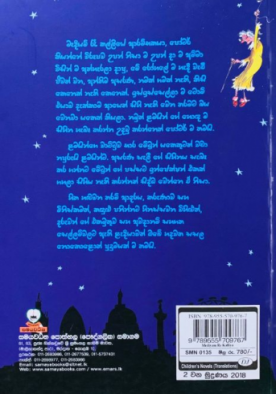